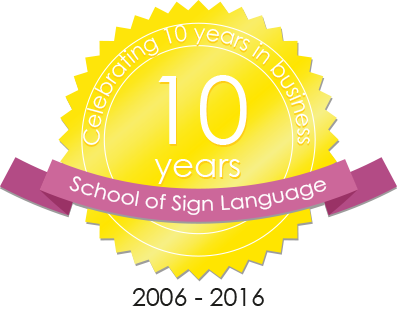 We are very proud to say that the School of Sign Language has been in business for 10 years.

The School of Sign Language was established by Debra Reynolds in April 2006 who was motivated by her drive and enthusiasm to break down barriers between Deaf and hearing communities. Following her own personal experiences, being hard of hearing, she was fully aware of the challenges Deaf people face every day.

The School of Sign Language has received numerous awards for their pioneering work and received national attention.

Throughout these 10 years we have worked with many different people including schools, colleges, prisons, businesses, organisations, hospitals, police, fire brigade, hotels, shops, banks, individuals, charities, job centres, football clubs and housing associations. We have also worked with ITV, Channel 4 and the BBC.

Over the past decade we have accomplished many things. Some of our standout moments include; 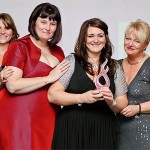 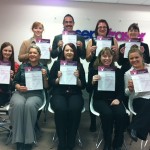 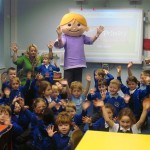 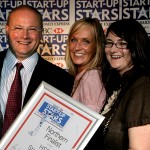 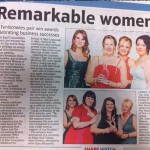 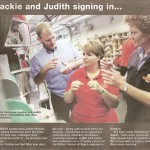 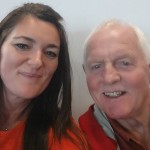 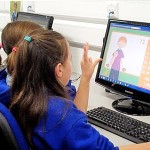 Previous Post Next
Tags
10 yearsbusiness news
About The Author